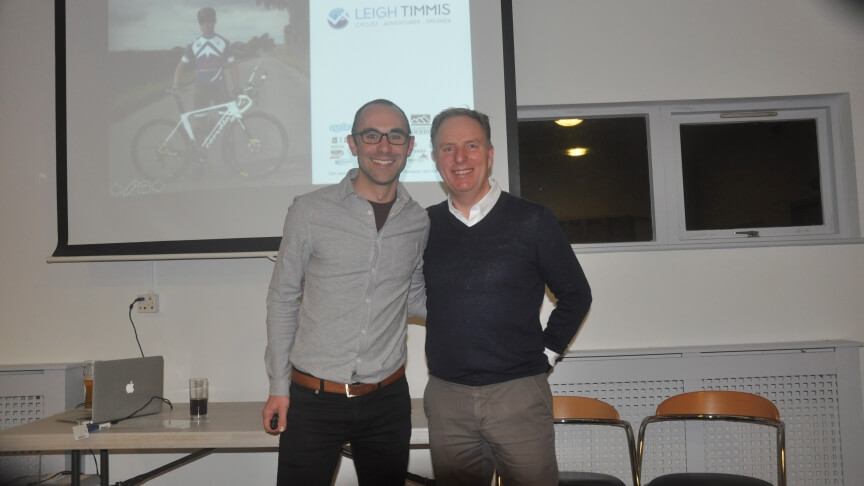 The club were proud to host a talk by Guinness World Record holder Leigh Timmis.

Leigh has recently broken the Guinness World record for the fastest cycle across Europe by an astonishing eight days.

Leigh, who had previously spent seven years on a mammoth 44,000-mile cycle across the globe, left the most western tip of Europe – Cabo da Roca in Portugal – on 10th September 2018, intent on breaking the existing record of 24 days.

On 5th October he arrived at the most Eastern tip in Ufa, Russia, close to the border of Kazakhstan, having completed the 3,956-mile (6330km) ride in an extraordinary 16 days, 10 hours and 45 minutes.

Leigh’s talk was engaging and inspirational sharing stories of overcoming adversary along with consuming 15,000 calories a day during the ride.

A brilliant evening, and thanks to Heidi and the Committee for organising. 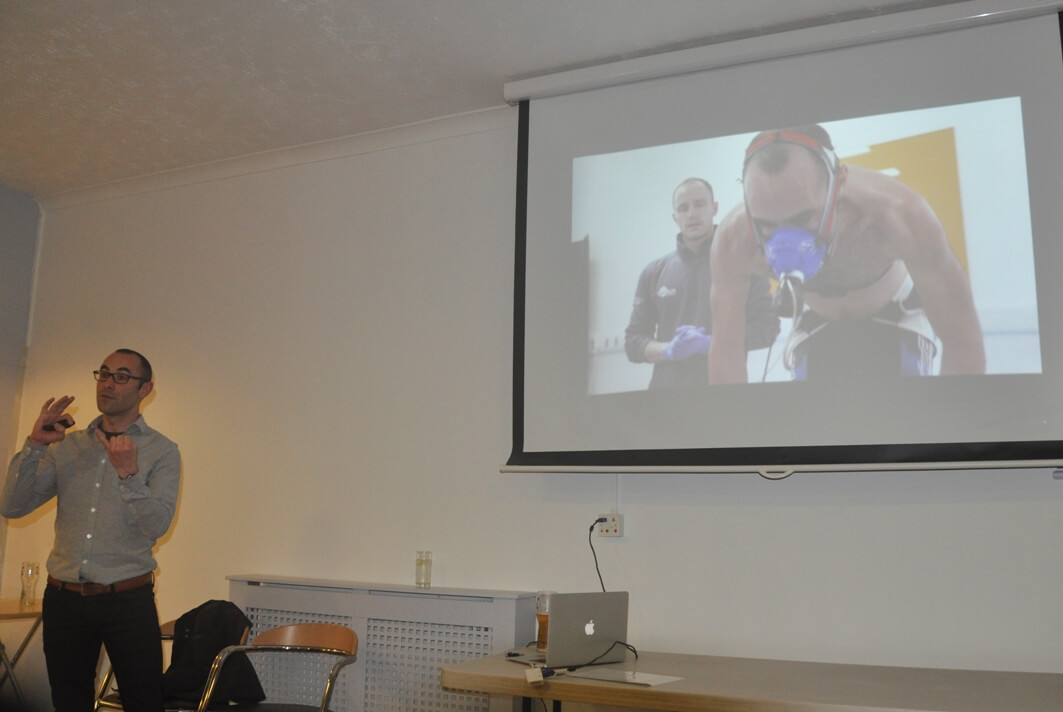 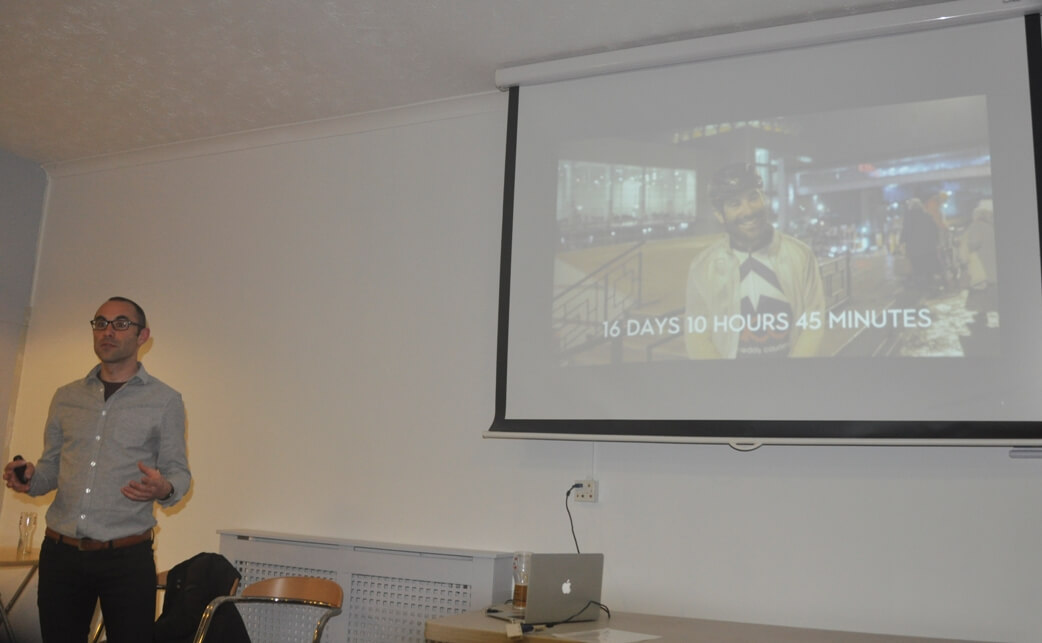 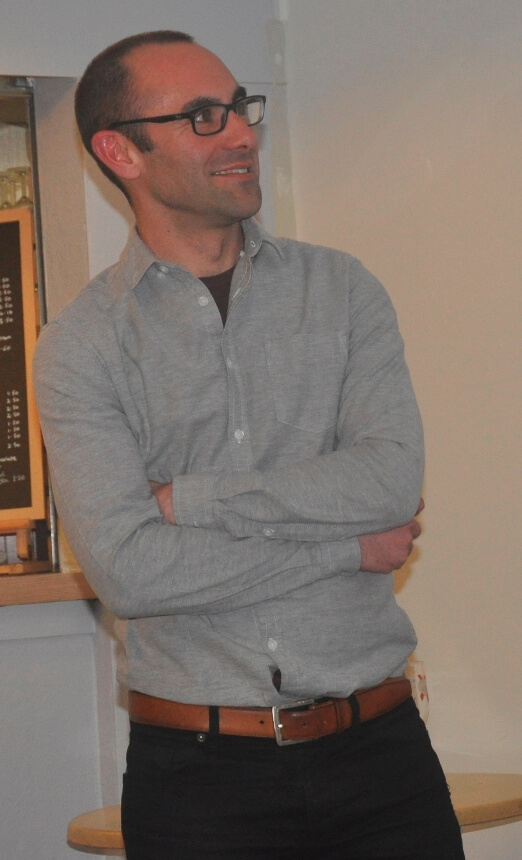 Ride with the Pro’s