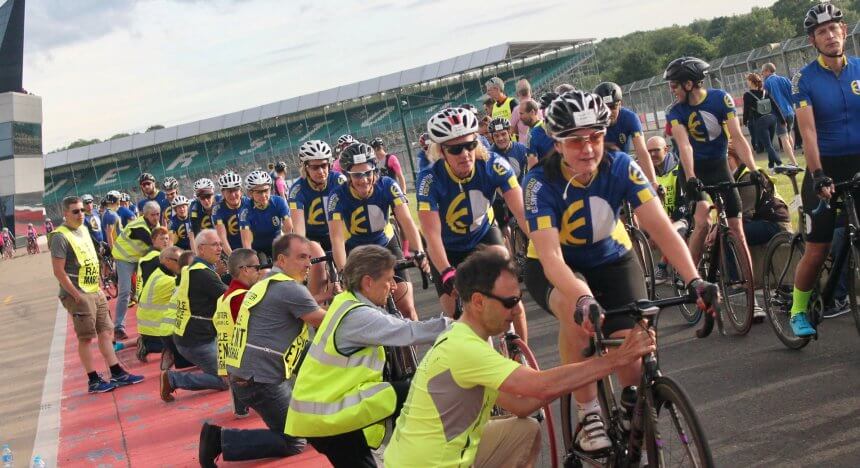 Along with the Saturday club ride this weekend has again seen members enjoying the summer on two wheels.
On Friday the Silverstone circuit was a sea of blue and yellow with three BCC teams in the BMCC 9-up team time trial. Everyone thoroughly enjoyed themselves and a huge thanks to our Performance Officer Graham for organising. 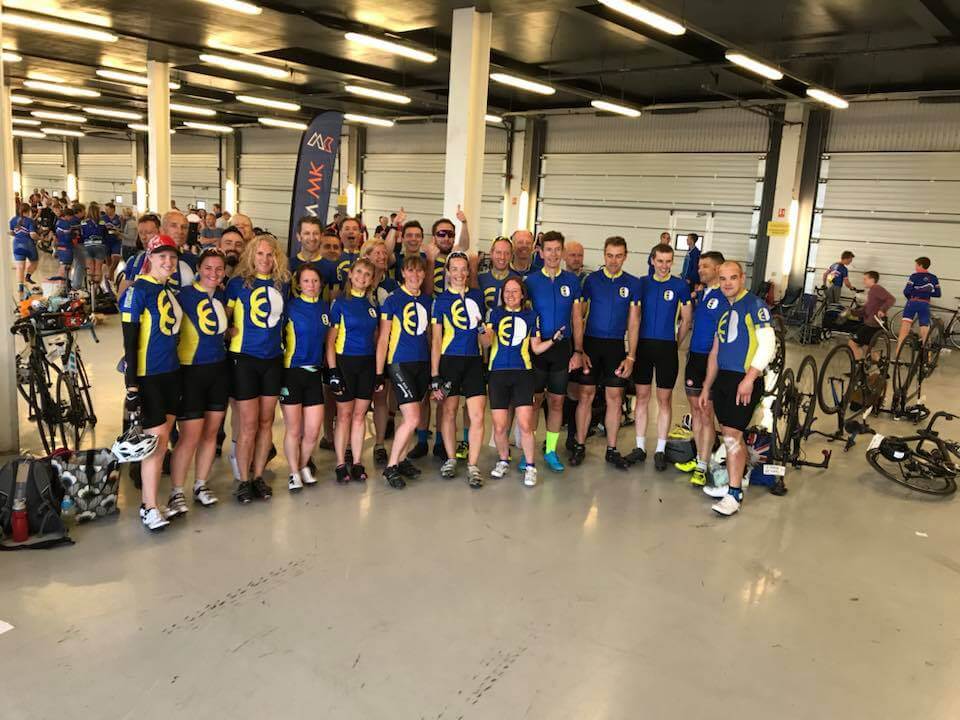 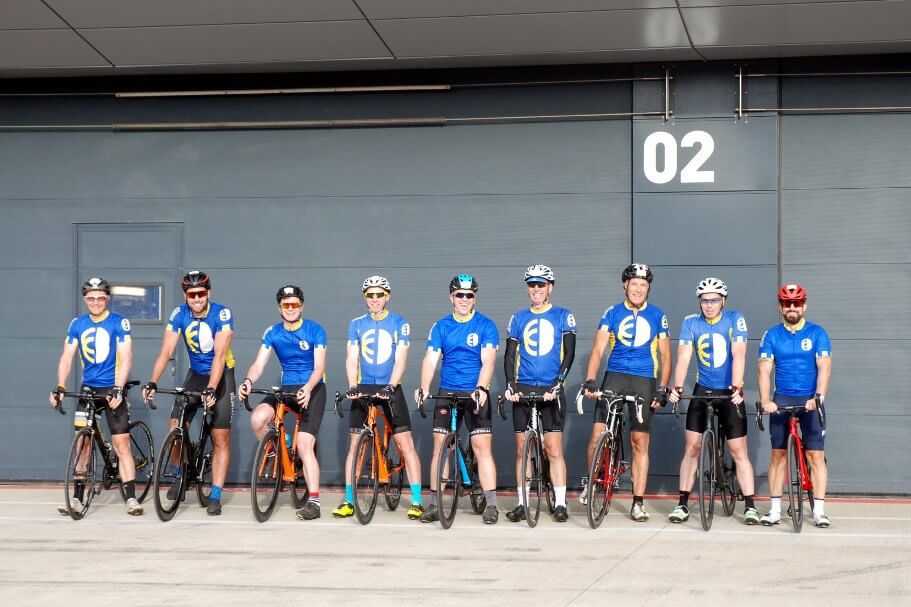 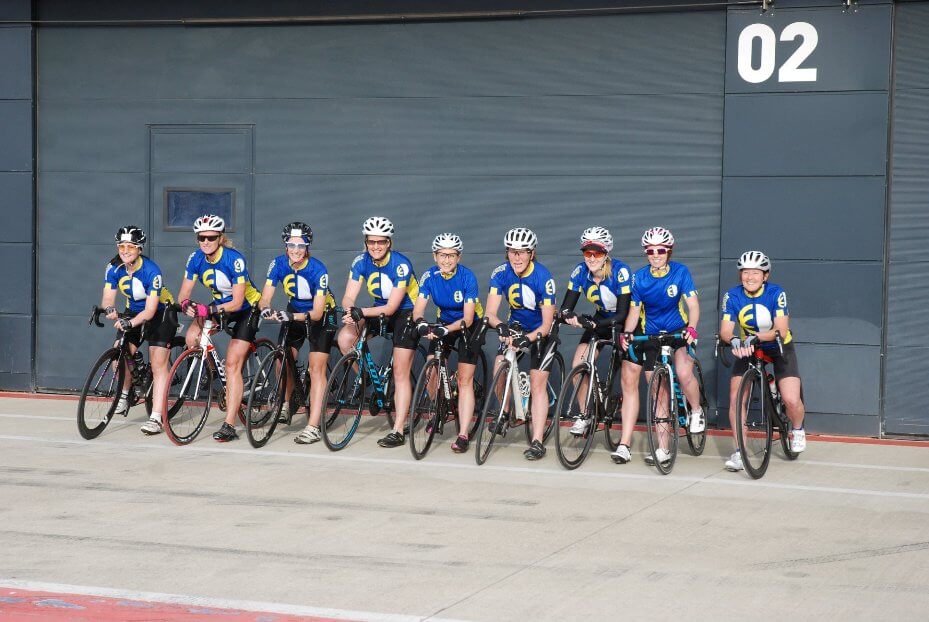 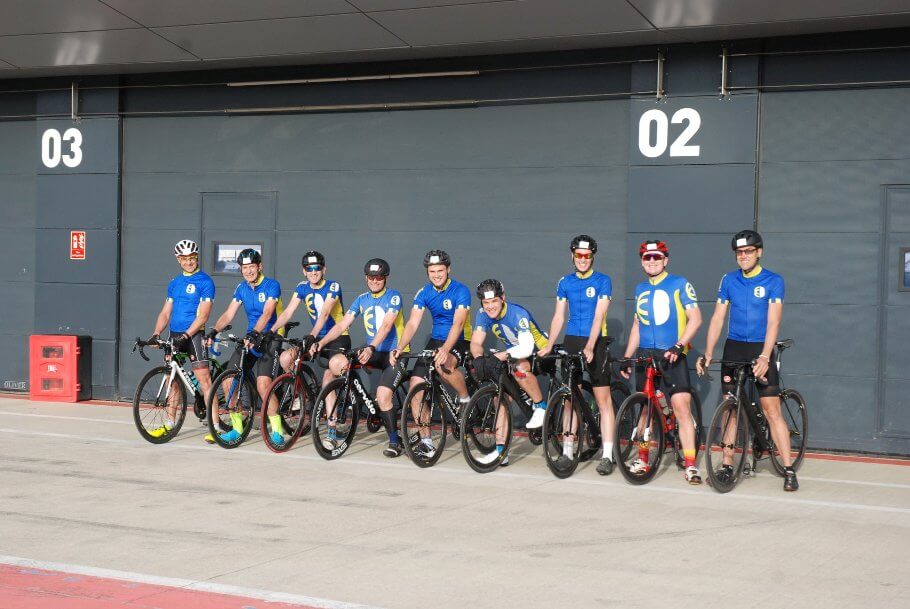 Graham was also at Herne Hill Cycling Revival in the penny farthing race where Mark Beaumont broke a 127 year old British record riding 21.92 miles in 1 hour. There was no lycra allowed and Graham is in the gold waistcoat. 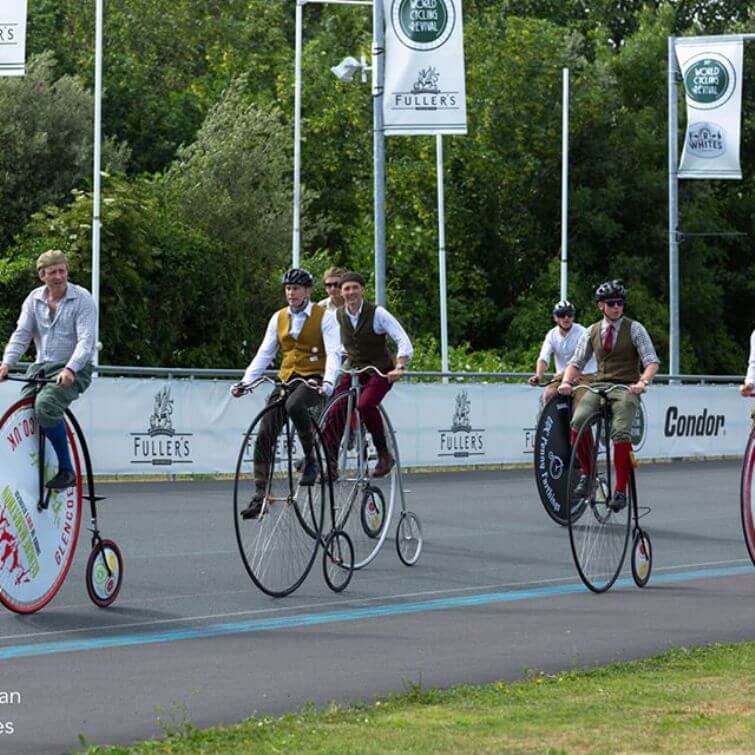 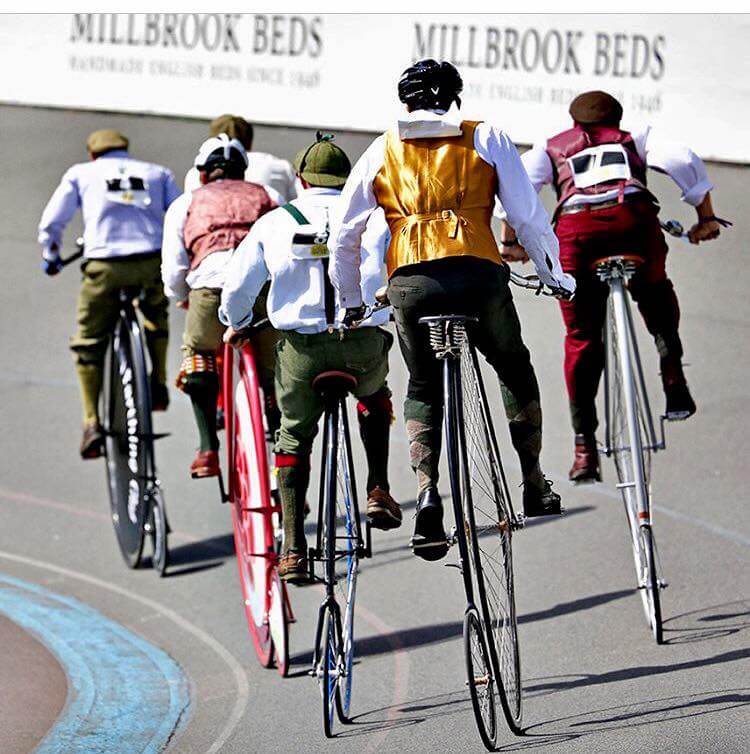 Trevor was at the classic cycling festival Eroica Britannia where pre 1987 bikes take on the gravel trails of the Peak District around Bakewell. He did the 60 mile route and was the first rider to finish but not the quickest time! 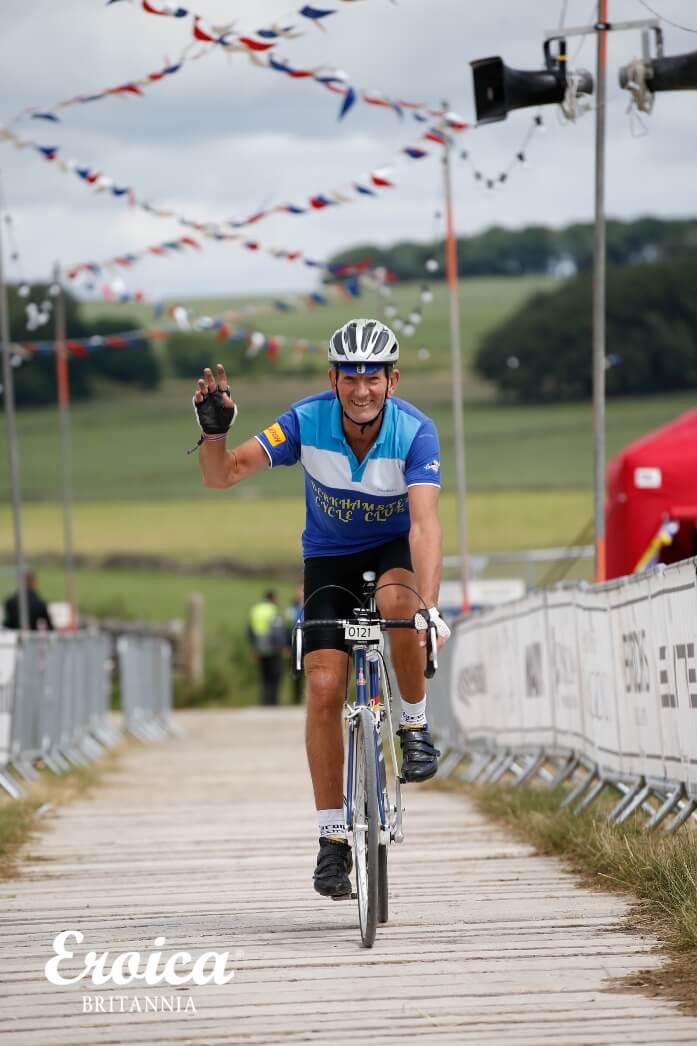 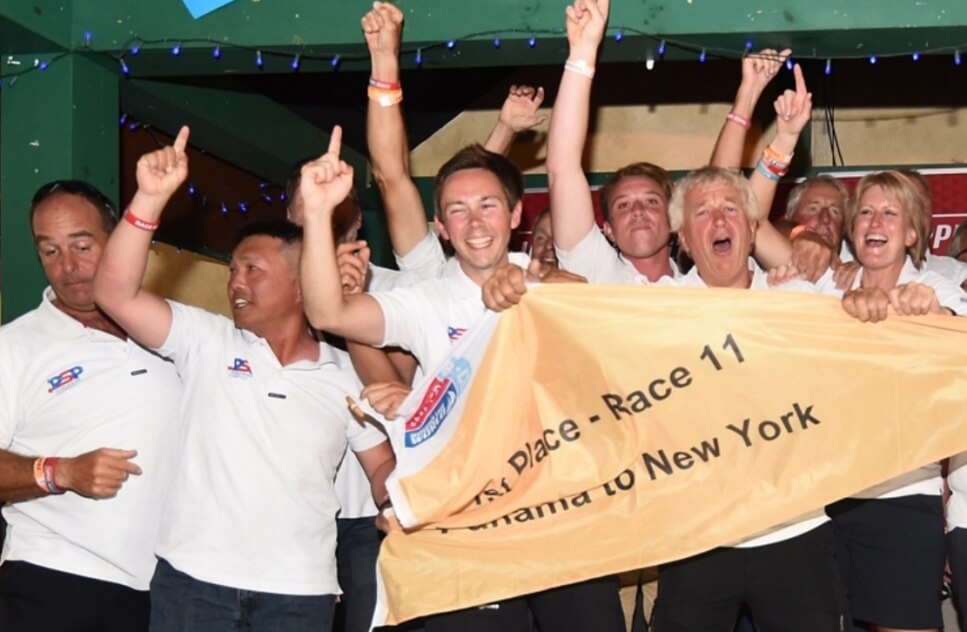 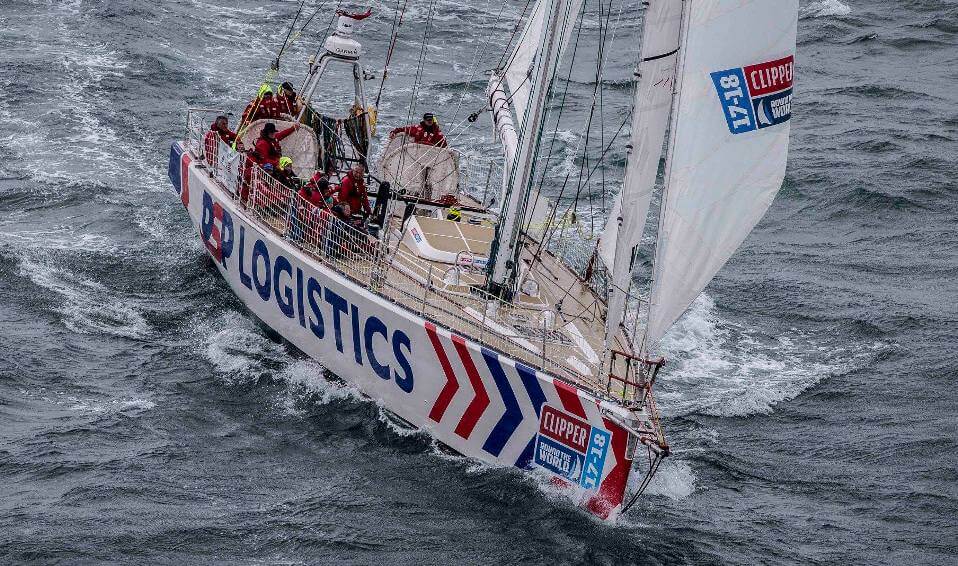 Huge congratulations to local superhero, Michael Broadwith, who broke the Land’s End to John O’Groats record on a bike. His “end to end” ride started on the 15th June and finished on 17th June 2018 taking 43 hours, 25 minutes and 13 seconds. That’s an average speed of almost 20 mph. His incredible achievement also saw him smash several other records along the way. Very, very well done. Click here to read Michael’s story. 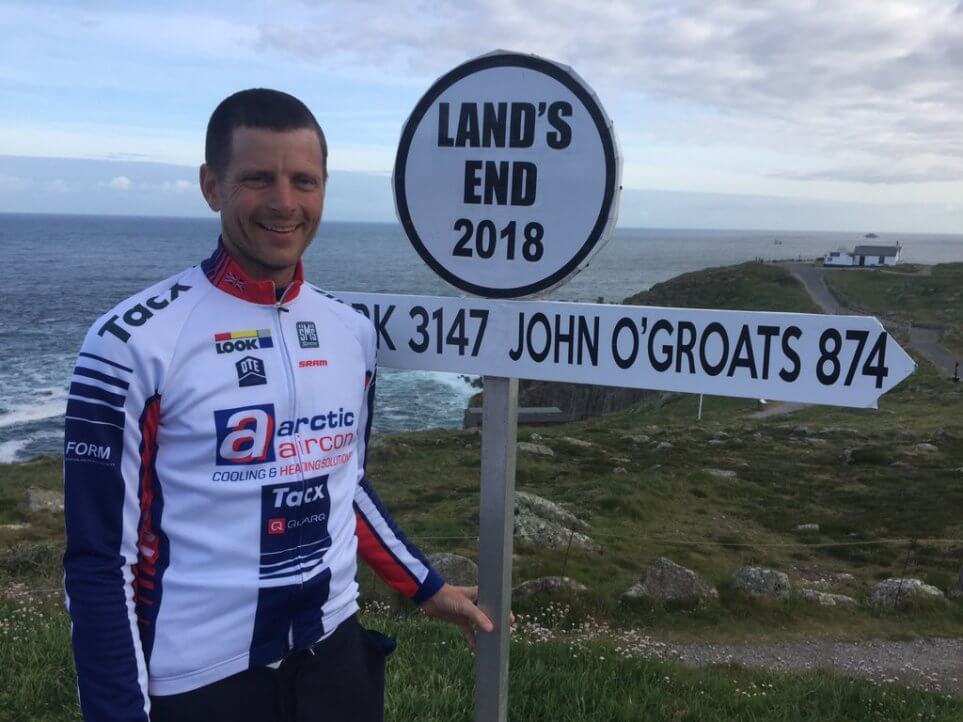 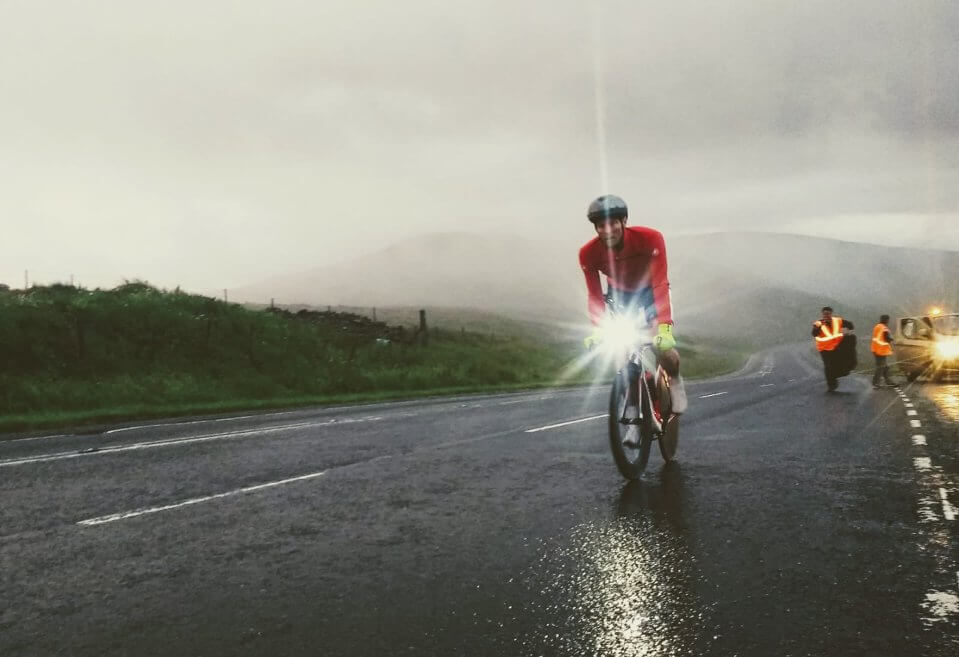