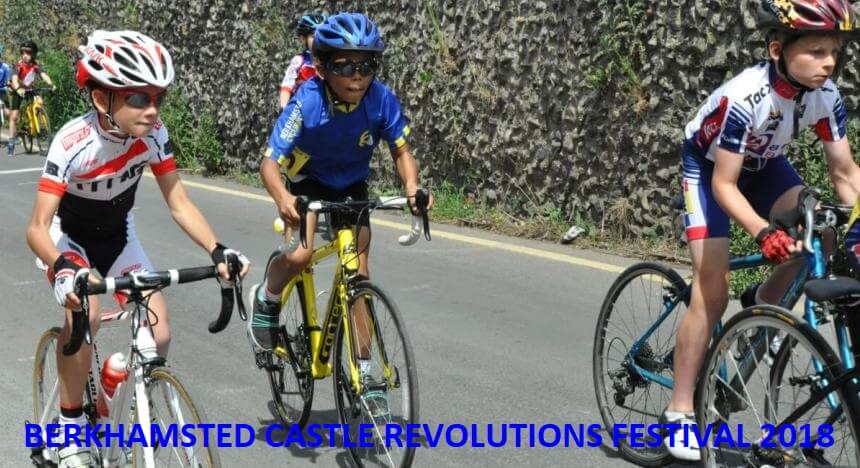 What an incredible day! Thanks to everyone who came to the Berkhamsted Castle Revolutions Festival 2018. We have been overwhelmed by positive feedback from the community, stall holders, spectators and volunteers. A massive thank you to everyone who helped out on the day, including our 75 volunteer marshals and other volunteers in the run up to – and during the event.
A special thank you to Phil Liggett, the voice of cycling, who gave up an entire day to be our commentator before he heads off to his 45th Tour de France. It really was special to have Phil commentate on our races and a huge honour for the club.
Also many thanks to local superhero Michael Broadwith who recently broke the Lands End to John o’Groats record in an incredible time of 43hrs 25mins 13secs.
Thanks also to all the riders who came to race around our castle course. We look forward to welcoming you all again in future years!

We were pleased to have singer/songwriter Ben McKelvey on stage playing a set. You can listen to his interview with Mike Naylor on BBC 3CR by clicking here (fast-forward by 1hr 5mins to Ben’s interview).

Nice to see some of the squad make it to the pure biker’s crit racing at the weekend, a little film of the event from an Ariel perspective!

Photos of the day were captured by Trevor Hill. Click on the images below and they will open in Flickr where full size photos can be downloaded for free! 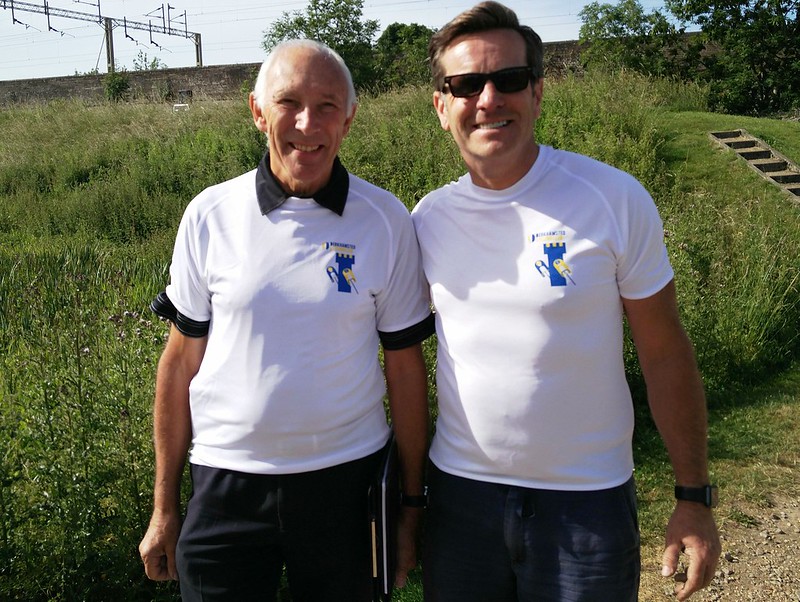 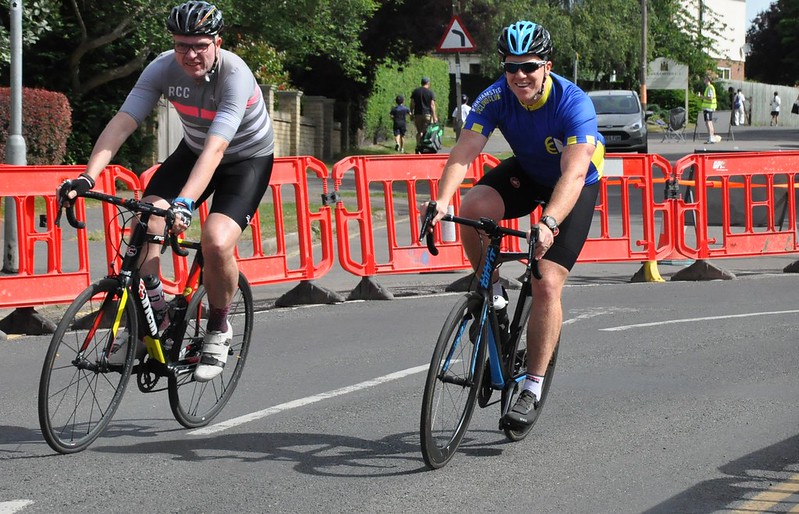 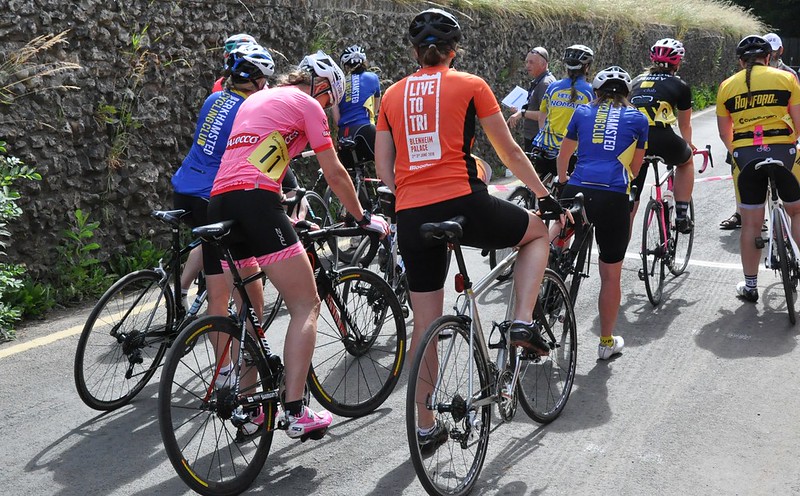 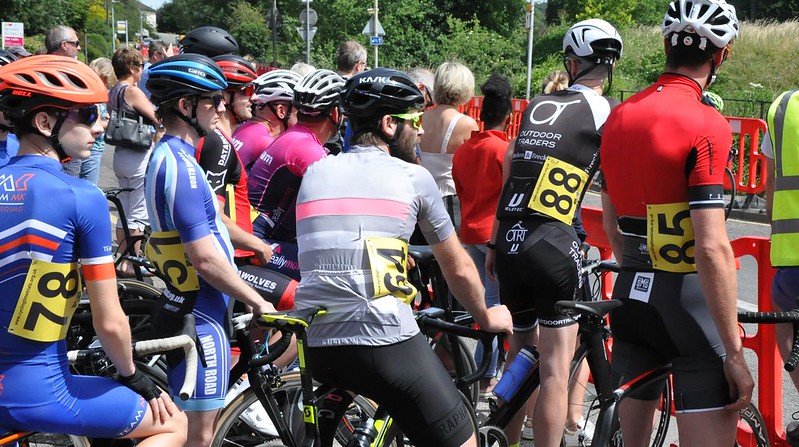 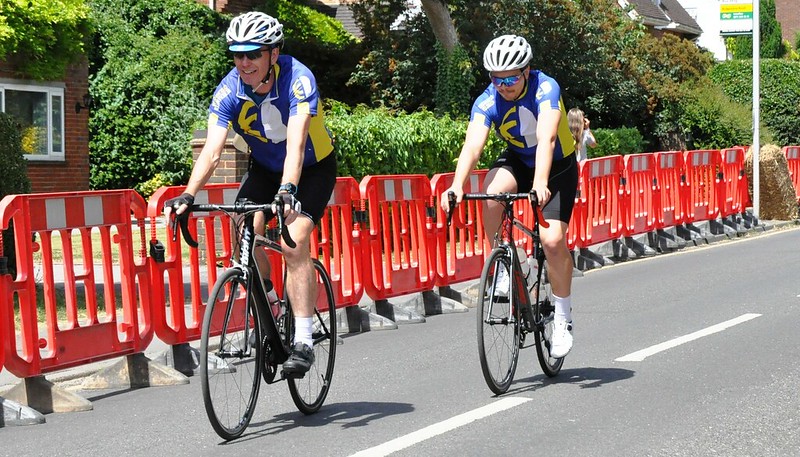 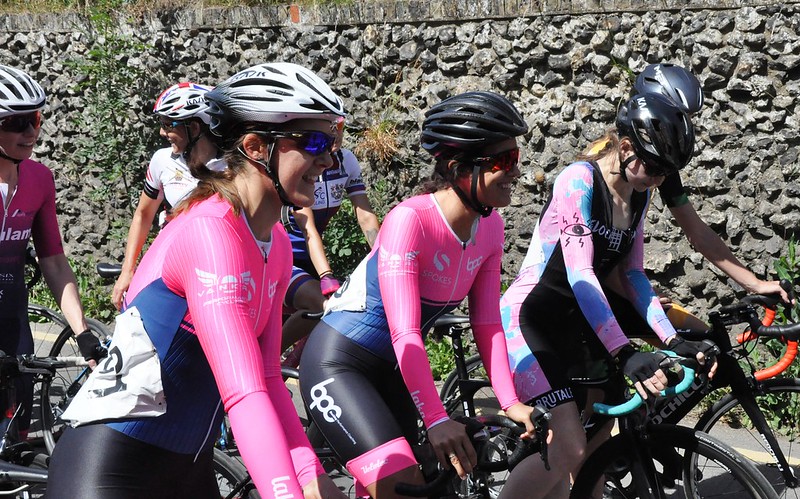 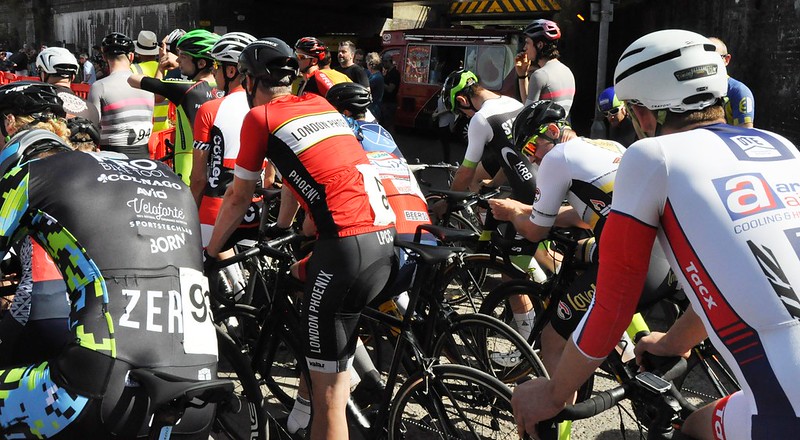 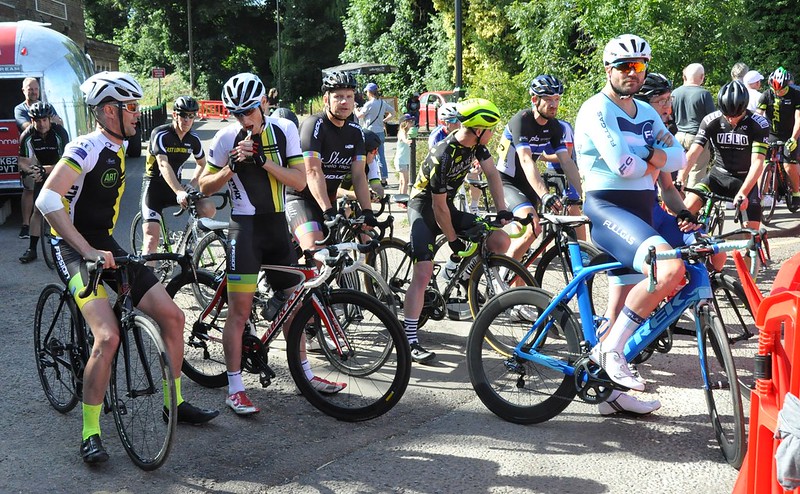 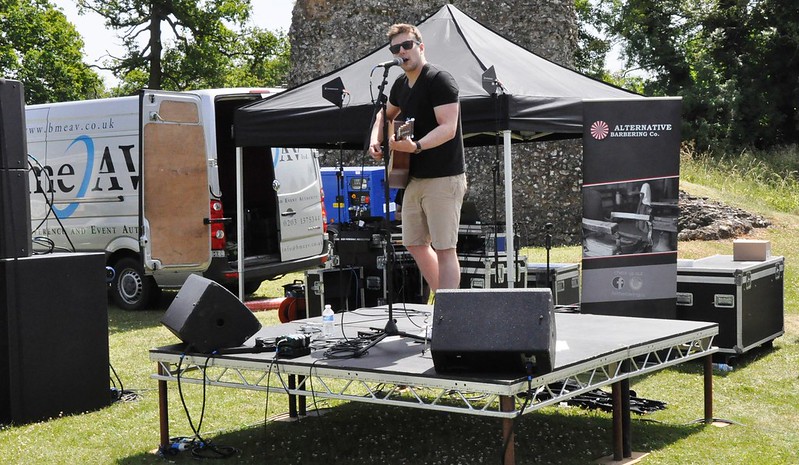