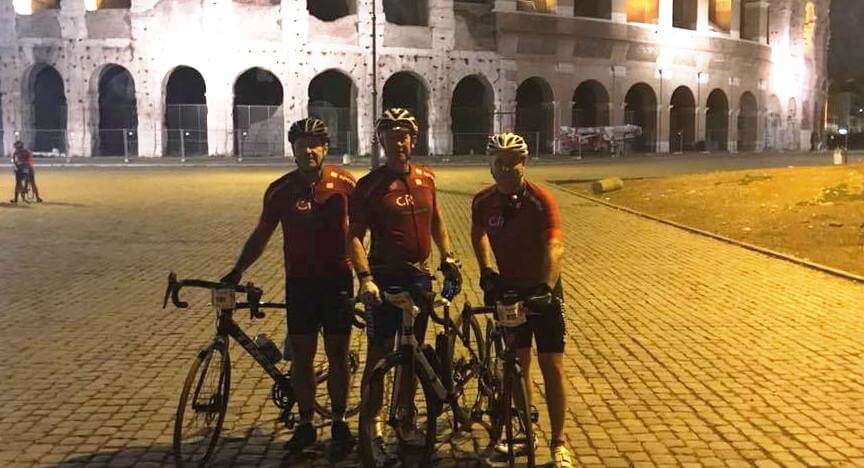 Club members were spread across the globe during October while many were nearer home making the most of late summer sunshine.

Of the ‘off-shore’ riders…
Michael, Mike and Paul were enjoying the samples of Italy taking part in the Roma GrandFondo. Of note is that all three would also feature in the clubs AGM. Michael stood down as Chairman, Mike took the Chairman’s position and Paul won the ‘Broken Spoke Award’. Trevor had also planned the Roma Classic Bike ride but a very unfortunate road accident kept him at home. Watch the website for updates as Trev will be featured in a Channel 4 Air Ambulance Rescue series planned for winter 2018/19.

The club has an active MTB group and if you would like to find out more click here to send an email to the secretary. 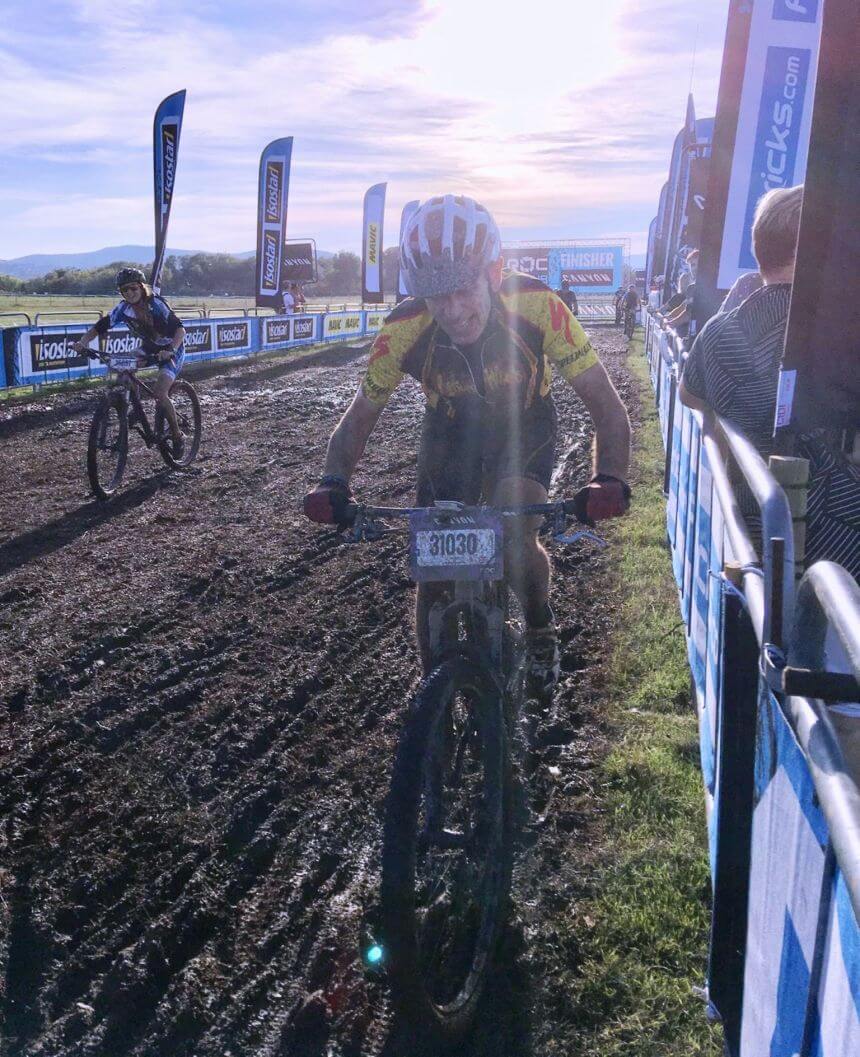 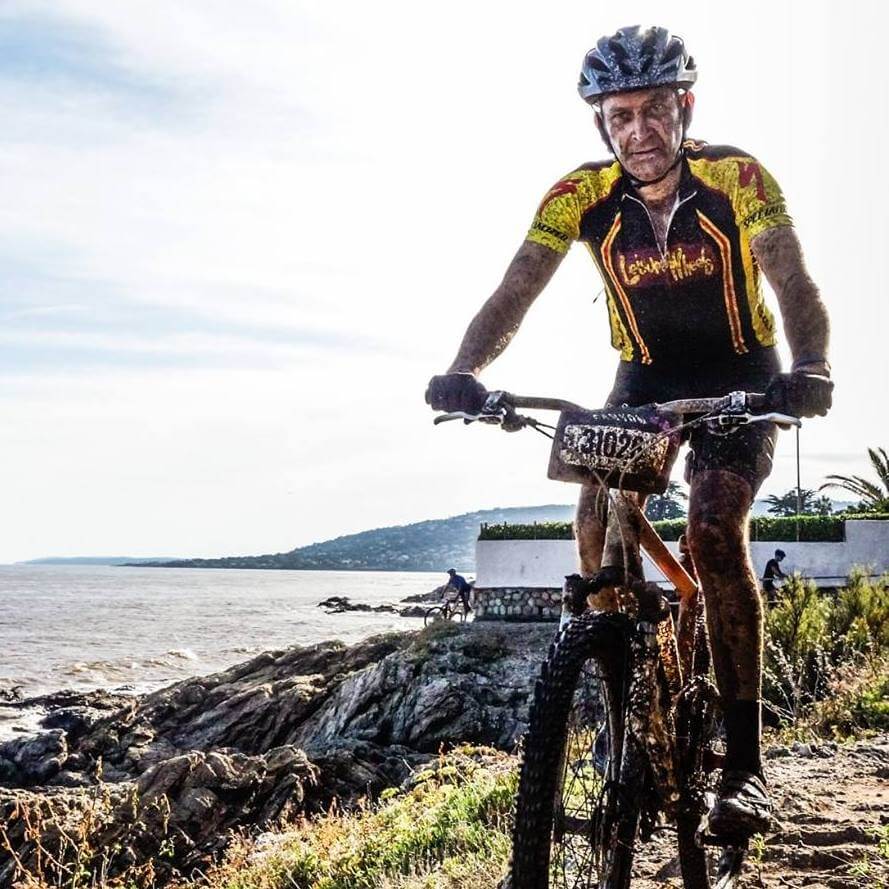